Anyone who likes to gaze at the stars but doesn’t like to sacrifice sleep is in for a treat this month.

About an hour after sunset on January 22, Venus and Saturn will be in conjunction, meaning they will appear very close together. Then, the next night, the moon will appear near the two planets at about the same time.

The first night, “[the two planets will] appear just one-third of a degree apart,” NASA said on its website. “It’s one-third the width of your index finger held at arm’s length.”

The next night, January 23, “Venus and Saturn will be just one degree apart in the sky — the width of your index finger held at arm’s length,” NASA continues. “The slender crescent will hang directly above them.”

While Venus and Saturn will appear close together, they will still be millions of miles apart. In fact, Venus will be 143 million miles from Earth and Saturn will be almost 1 billions miles away from Earth, according to the astronomy site When The Curves Line Up.

Venus, the second planet from the Sun and named after the Roman goddess of love, is the closest planet to Earth. Also, it is referred to as “Earth’s twin” because the planets are not only similar in size and density, they are also two of the four rocky planets in our solar system. The other two stone planets are Mercury and Mars.

Then again, there are also notable differences between Venus and Earth. Most importantly, Venus has a “thick, toxic atmosphere filled with carbon dioxide, and it is perpetually shrouded in thick, yellowish clouds of sulfuric acid that trap heat, causing an ongoing greenhouse effect,” NASA explains.

Given that atmosphere, it’s not surprising that Venus is also the hottest planet in our solar system, with surface temperatures of around 900 degrees. That temperature, NASA points out, is hot enough to melt lead.

Saturn, the sixth planet from the Sun, does not have a rocky surface like Earth and Venus because it is instead a gas giant composed mostly of hydrogen and helium.

It is also the second largest planet in our solar system. To put Saturn’s size into perspective, if nine Earths were placed side by side, they would nearly span Saturn’s diameter — but only if Saturn’s rings are not included, NASA explains.

The famous rings are made of chunks of ice and rock held in place by Saturn’s gravitational pull. And while Saturn isn’t the only planet with rings, it has what NASA calls “the most spectacular ring system,” with seven rings with multiple holes and gaps between them.

Saturn also has an astonishing 82 moons. Of these moons, 53 are “known” moons, while another 29 moons have not yet received official confirmation of their discovery.

How to watch The Planetary Show

Venus and Saturn are both so bright that they will be visible to the naked eye. But during conjunction, if you use either binoculars or a telescope, the planets will appear so close together that they will fit within a single field of view.

On Jan. 22, the two bright planets will become visible around 5:25 p.m. EST, just above the southwestern horizon, according to the astronomy website In-the-Sky. They will then sink toward the horizon and set at 6:54 PM EST

“You should have no problem spotting Saturn near Venus with the eye alone,” according to EarthSky. “Both are bright planets! But Venus is much, much brighter.”

The next night, January 23, Venus and Saturn will appear to have moved slightly apart at the same time after sunset, but the Moon will also have moved into the same field of view.

You can use the In-the-Sky chart The Sky On January 22, 2023 to see when Venus, Saturn and other planets will rise and set in your local time.

Since Venus and Saturn are on your mind, you’ll also need to read our stargazing content, as well as:

The most romantic luxury hotels in NYC 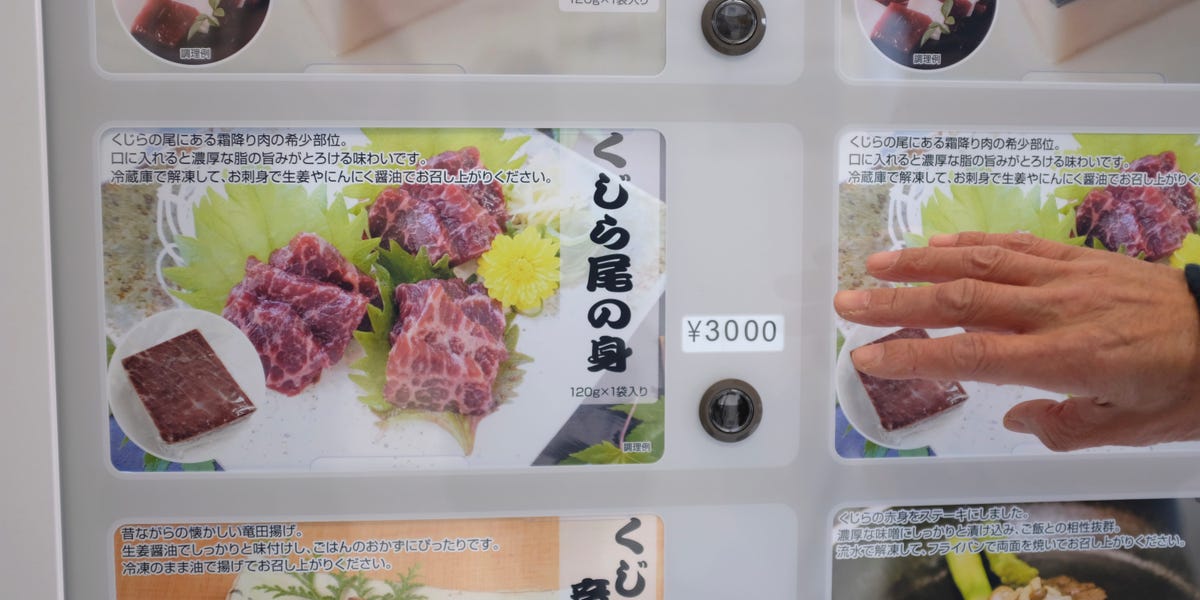