On the eve of the Academy Awards in March, the winners (or losers) of the 43rd annual Razzie Awards will be revealed. Leading the pack with eight nominations is Netflix’s controversial biopic of Marilyn Monroe, titled “Blonde,” which received widespread criticism from viewers and film critics alike for its exploitation of the late star.

Ironically, Ana de Armas, who portrayed Marilyn Monroe in the film, got an Oscar nod for Best Actress when the Oscar nominations were announced on Tuesday morning.

The infamous awards show is not without controversy after one of this year’s worst actress nominations was originally awarded to 12-year-old Ryan Kiera Armstrong for her role in “Firestarter.” The film, which also stars Zac Efron, is based on a Stephen King novel of the same name.

Many took to social media to call out the Razzie Awards for singling out the young actress, who also starred in “It Chapter 2” and “Black Widow.”

“Why put a child at risk of increased bullying or worse?” tweeted Julian Hilliard, a child actor who starred in “WandaVision” and “Haunting of Hill House.”

Filmmaker Joe Russo – who directed ‘Avengers: Endgame’ with his brother Anthony Russo – tweeted that the awards show had “struck a new low”.

“If you’re going to continue to denigrate people’s hard work — which you shouldn’t — at least target adults,” Russo wrote.

The Razzie Awards have since removed Armstrong’s name from the final ballot, organizers said in a statement to CBS News. They also added that Armstrong “came in fifth/last place in the Worst Actress category.”

Early 2022, organizers picked up a Razzie given to actor Bruce Willis after his diagnosis with the cognitive disorder aphasia. They had created a category for him called the worst performance by Bruce Willis in a movie of 2021 for his movie “Cosmic Sin”.

“If someone’s medical condition is a factor in their decision-making and/or their performance, we recognize that it is not appropriate to award them a Razzie,” organizers said in a statement at the time.

Along with “Blonde” and “Good Mourning”, the nominees for worst picture were Disney’s “Pinocchio”, “The King’s Daughter” and “Morbius”. 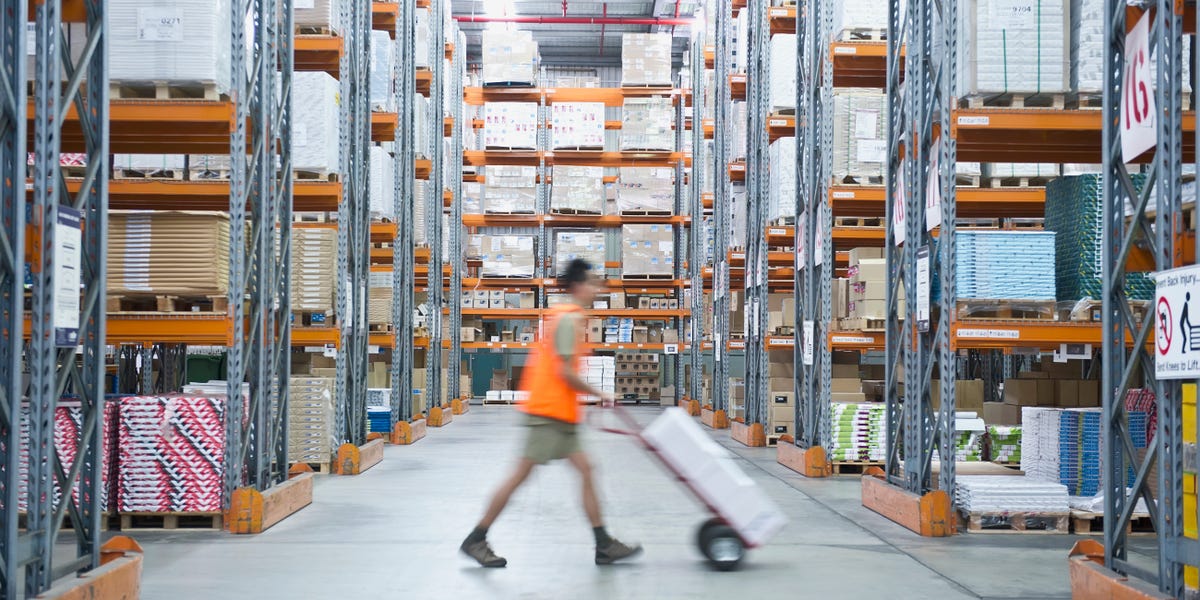 Unmarried women no longer pay a financial penalty on retirement