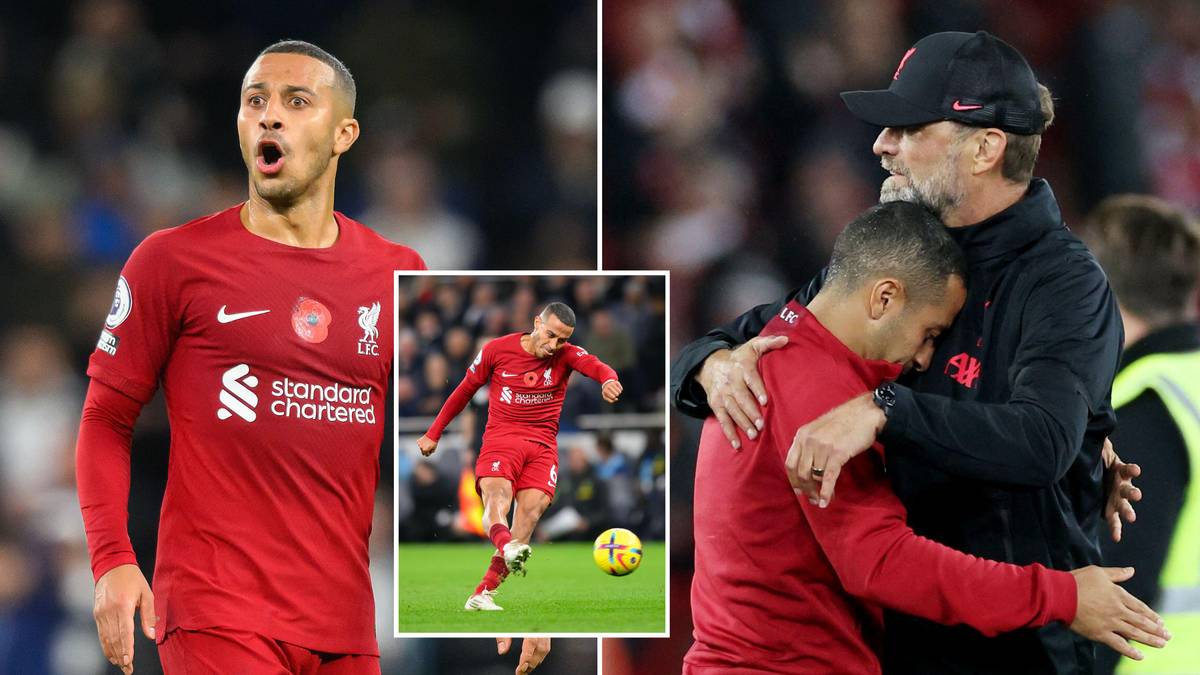 Jurgen Klopp has been told that Thiago is a problem in Liverpool’s midfield after Saturday’s 2-2 draw with Wolverhampton Wanderers in the FA Cup.

The Reds were held at Anfield by a spirited Wolves side, forcing a replay at Molineux later this month. Liverpool looked below par in the middle of the park once again, a recurring theme in a tough season.

The experienced trio of Jordan Henderson, Fabinho and Thiago started the game but failed to make Liverpool’s 65 per cent possession play a role in the final third.

Henderson and Fabinho were replaced, leaving Thiago as the only first-choice midfielder on the pitch for the full 90 minutes.

Thiago isn’t in the mold of a typical Klopp midfielder either – he’s by no means lazy, but won’t cover the yards that Henderson and Georginio Wijnaldum have in recent years.

Speaking on talkSPORT, Tony Cascarino singled out the Spanish international as a weak link in Liverpool’s team.

He declared: “My biggest problem with Liverpool is that I think Klopp’s idea around Thiago is wrong.

“He’s a fabulous, talented footballer, but all the time he’s in that midfield, the ball keeps going to him. And yes, he’s very comfortable with that and he can make things happen. He’s technically gifted.

“He’s up there with the very best I’ve seen, but I just think it completely affects Liverpool’s style.

“This is without mentioning Fulham at the start of the season, Napoli in the Champions League and Man United away.

“Liverpool play a style that I think is wrong with Thiago in there because I just think it changes the whole way Liverpool managed midfield before.”

Cascarino then highlighted sides in the Premier League that have “ball-winning” midfielders. Casemiro and Rodri spring to mind first, while he claims Chelsea’s problems are compounded by N’Golo Kante’s absence.

The former Blues striker concluded: “Keeping midfielders is very important. Liverpool lack those types of players. It’s not because Thiago isn’t a fabulous footballer, because he clearly is. I just think the style is wrong with him in that. “ 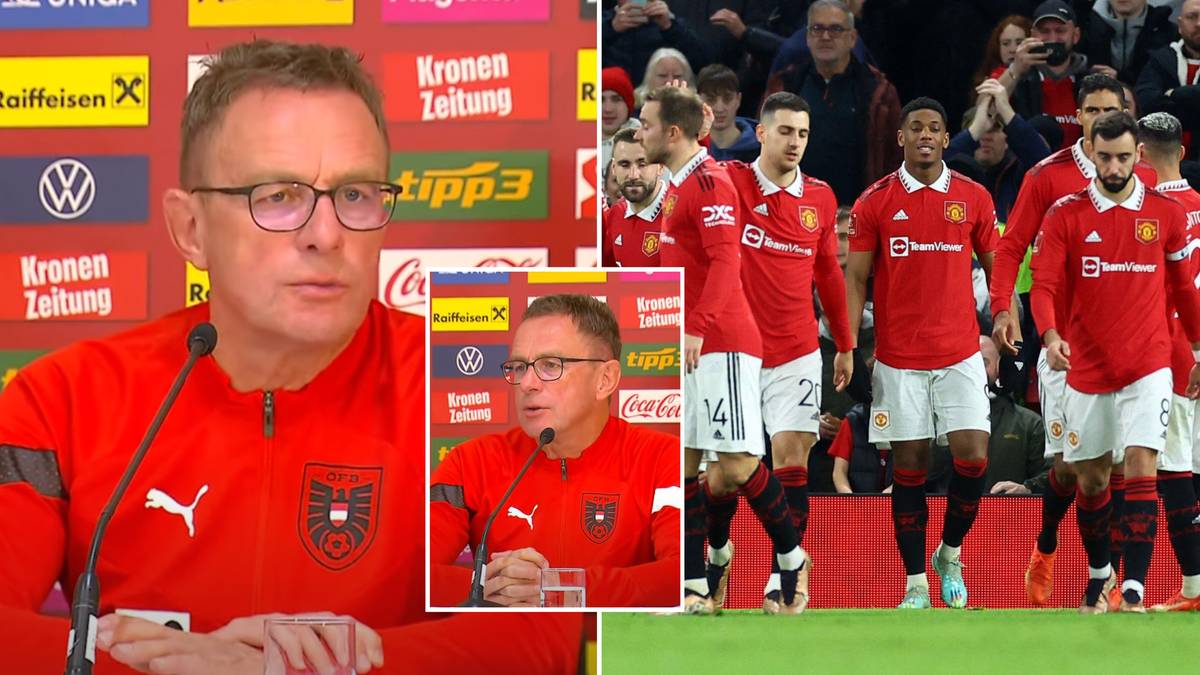